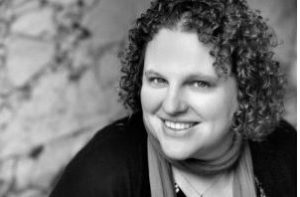 With a degree in law from the Catholic University of Louvain in 2000, Alexandra BOËL has been exercising the profession of lawyer, specialised in civil and commercial law, at the Brussels Bar since 2001.

Since 2009, Alexandra BOËL is also a mediator in civil and commercial matters, accredited by the Federal Mediation Commission. She also has signed the “Charte de droit collaboratif”. Finally, she supports individuals in professional transition.

This training as a mediator, reinforced by the experience she has gained as a member of boards of directors, have allowed her to develop her listening skills, her preference for consensus and for pragmatic and balanced solutions at the service of her clients.

With a degree in law from the University of Liège, Olivier Hamal has been exercising the profession of lawyer at the Liège Bar since 1985.